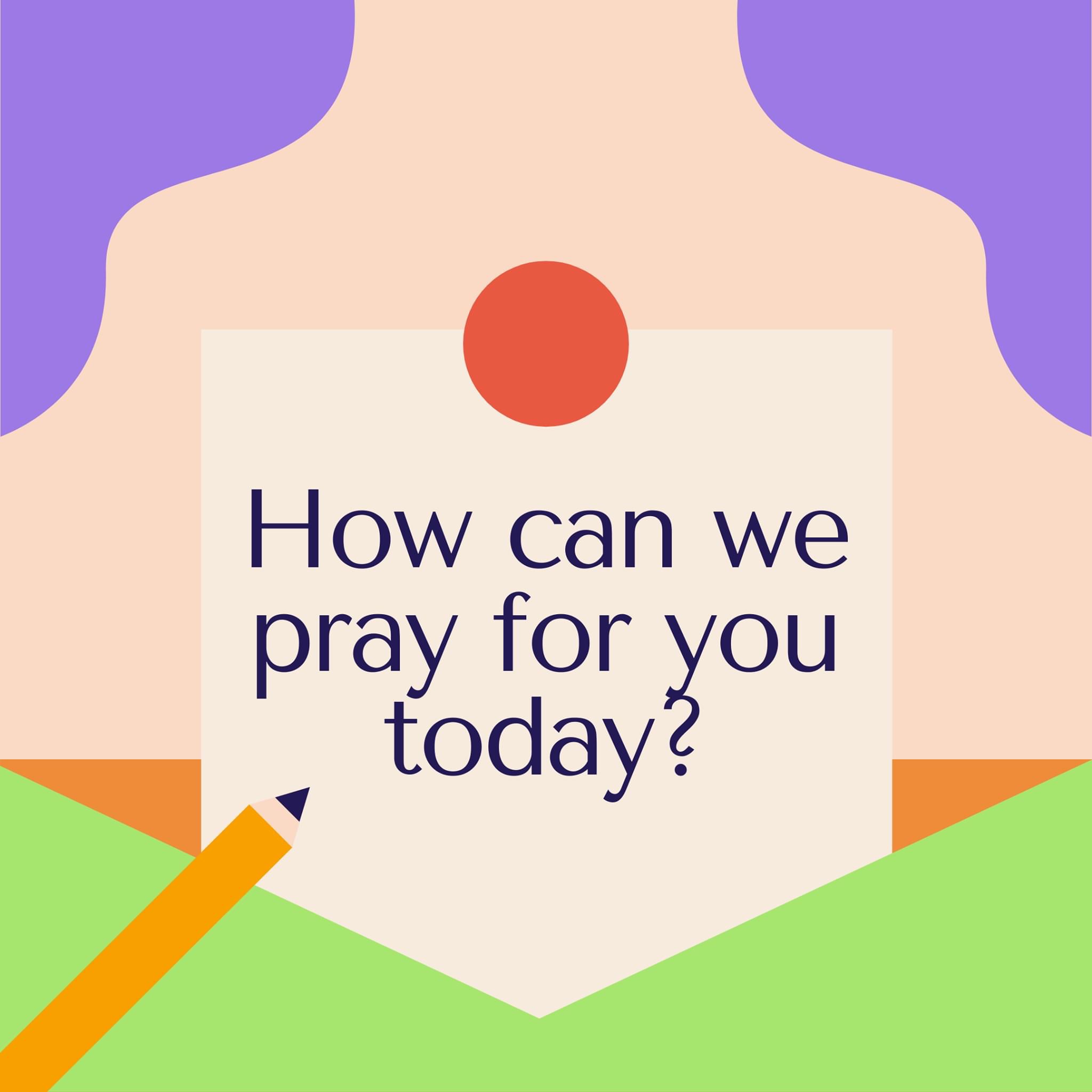 Luke Smith- 16 passed as a result of suicide

Susan Helsabeck- Wife of pastor at Fairfield UMC on 62

The Nation as a whole, and our leaders- to make wise and prudent decisions related to our current situations.

Sonny Smith- Small bleed on the brain- Resulting in Surgery

Jake McLamb- Working in Italy for next 6 months

Luke Cross- Recovering from back surgery- complications during recovery

Sherry Collins- Buddy’s Cousin- DX with B12 deficiency, doing better- not out of the woods yet- bone marrow test- allowed to come home

All those who are sick, isolated, or recovering